This album is Agnethe's first studio album. It's a compilation of songs written throughout her twenties entailing all the struggles, ups and downs one might experience at that age.

Agnethe Melchiorsen is a talented singer and an authentic songwriter. Her music is original and the lyrics profound and relatable. There was a time, when Agnethe would have described herself as a jazz vocalist, but delving increasingly deeper into the art of songwriting, and now also music production has added a modern edge to her music - a style still under development.

Agnethe was trying hard to suppress her creative urges for a long time, which is why her only released music dates back as far as 2013. She is however now back, more inspired than ever, and has taken on the wild and challenging journey into learning music production and is experimenting with different styles and expressions. As of now, you won’t find any examples of that on this site, but if you head over to SoundCloud you can hear some of her productions.

For longer bio, see further down.

Order a custom made song for a loved one!

Ever since she was a child Agnethe loved singing. And writing songs. She started playing piano at age six and since learned all the fundamentals; reading music, music theory etc. Agnethe sang her first solo part in the third grade, and has loved singing for people ever since. While in school she pursued as many musical opportunities as possible, and later went on to study singing and songwriting at the Royal Academy of Music in Aarhus, Denmark.

After earning a bachelor’s degree she moved to Berlin to delve deeper into the art of writing songs. Which she did for a good while - and then lost track. No, switched tracks.

Long story short, she decided to move away from music and explore other paths. One of them lead her to both the University of Copenhagen and the one in Tübingen (in Southern Germany) where she studied German, and minored in Philosophy, Literature and Gender Studies.

And it wasn’t until she wrapped up her bachelor thesis about the dadaist literature as a hermeneutic challenge (!), she decided to release her album “Compass, Dresses, Lover; Gone” in 2013. She then moved back to Berlin initially to tread the finicky path of the independant musician - but somehow got distracted again.

(A longer story including even more German Studies, Improv Comedy and the East German Secret Police amongst other things, which you’ll definitely hear more about if you sign up via the button below).

Flash forward to 2020, she’s back in Denmark, living in a tiny wooden house by the sea and the whole world is in lockdown. And this is where she decides, that she’s strayed long enough. It’s time to get back to where and what she came from. To quote the artist herself: “It is time to reclaim my identity as a musician. For realsies”.

So if you want to get to know her better and are interested in following her progress, other shenanigans and whatnot, click the button below and get a free download in addition.

You can also browse this page, listen to some of her older music and maybe even explore some of the other projects she’s involved in:

“Skyggefugl” is a duo-project launched in late 2019 by Agnethe and her old friend and awesome musician Peter Clausen.

“Taxapodcast” is a podcast about the Danish nineties tv-show “Taxa” in which Agnethe and her co-host Helene Hellesøe Appel discuss each episode in great detail, and Agnethe writes a song to recap each episode (in Danish). 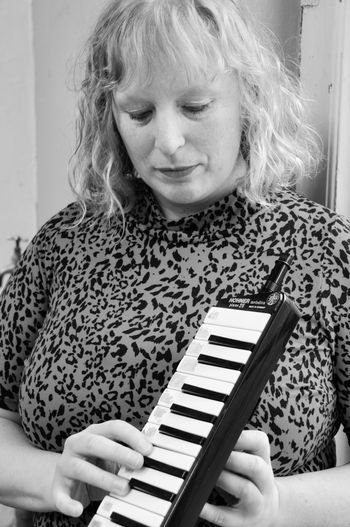 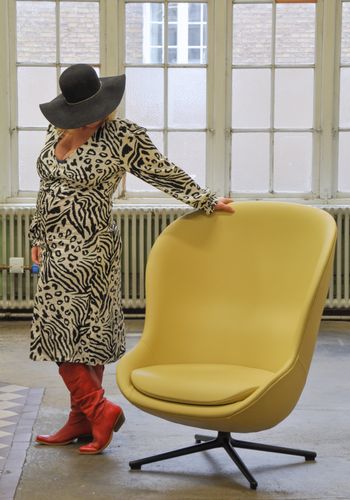 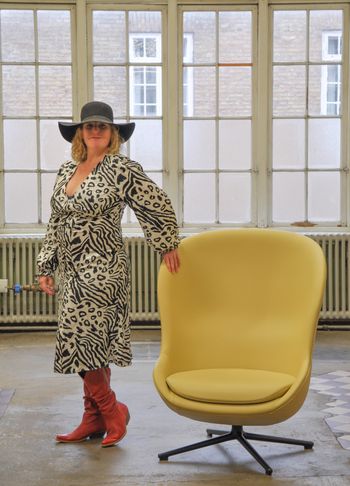 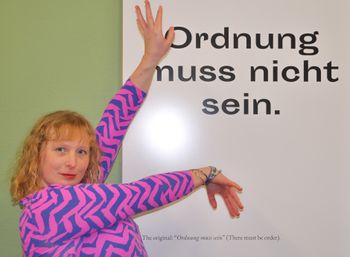 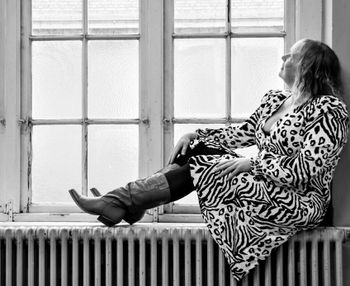 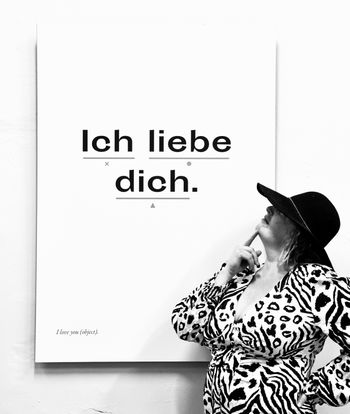 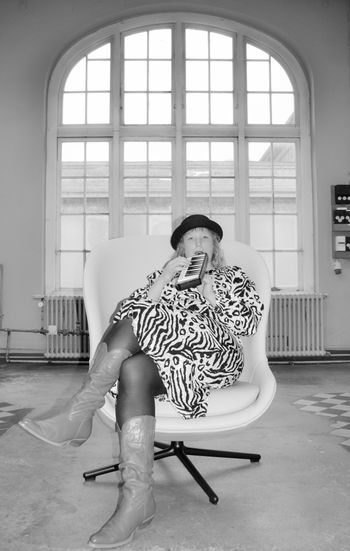 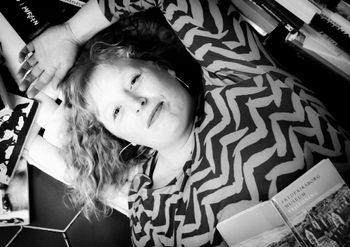 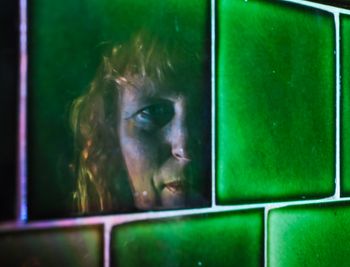 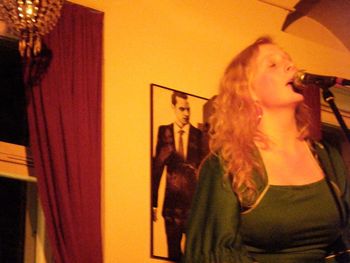 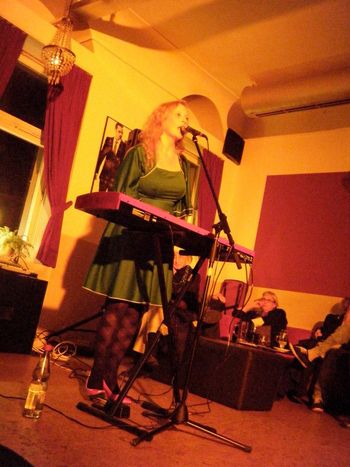 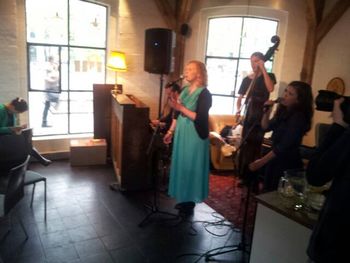 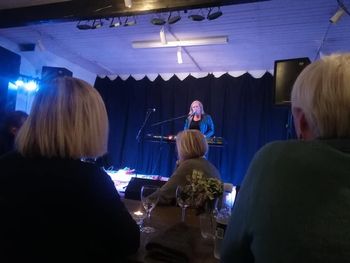 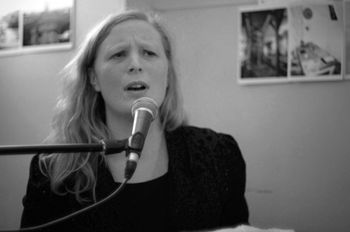 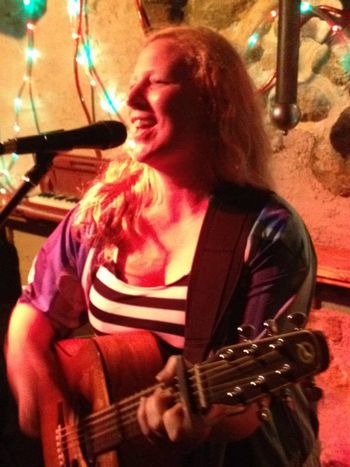